The Ministry of AYUSH has established the Forum on Indian Traditional Medicine (FITM) in RIS as a common platform for all actors and stakeholders to come together to contribute to pragmatic policy making in the area and to develop a proactive strategy to be espoused by India at the international level.

India has a rich resource of Traditional Medicine spanning across systems like Ayurveda, Siddha, Unani and Yoga. These systems provide the much needed alternative in healthcare due to their accessibility, both physically and financially among almost 75 per cent of the rural population.The positive features of the Indian Systems of Medicine (ISMs), namely, their diversity and flexibility, a broad acceptance by the general public, comparatively low cost, and growing economic value have great potential to make them providers of health care. The ISMs primarily depend on biological resources, mostly medicinal and aromatic plants. These resources have so far served the subsistence based medical system sustainably. Of late, there is also a growing global interest in medicinal and aromatic plants and compounds derived from them, particularly the ones associated with traditional therapeutic knowledge.

In the recent past, with initiatives at the Prime Minister’s level and the efforts of the ministry of AYUSH, India has been able to open up the ISMs globally and that has created greater opportunities for the products of the systems. At the same time, there are increasing challenges in the areas of regulatory frameworks, pharmaceutical standards and Intellectual Property Rights in the arena of international trade. Restrictive trade practices like Technical Barriers to Trade (TBT) and Sanitary and Phytosanitary Measures Agreement (SPS) by some countries create impediments for taking advantage of the opportunities created.

Protection of Traditional Knowledge (TK) have been under discussion since long in various fora such as World Health Organisation (WHO) and World Intellectual Property Organisation (WIPO) and the Convention on Biodiversity (CBD). Yet, biopiracy continues to affect national interests. Also, with growing demand of TSMs among the urban population in addition to increasing exports, issues of sustainability of biological resources associated with TK has become an area of concern.

India has on its own initiated measures like the establishment of the Traditional Knowledge Digital Library (TKDL) with data on ISMs primarily with a view to combating biopiracy and TK misappropriation. The Library has received world attention and is being followed by many countries. In addition, as a response to the above mentioned changing dynamics, the National IPR Policy (2016) stresses on the importance of exploring potential for developing, promoting and utilizing traditional knowledge besides protection of TK and biodiversity resources.

In this background, the FITM has been established to address States’ differing strengths and stresses on Traditional Medicines and bring voices from stakeholders across the country for developing coherent national policies and responses to global developments in the field. 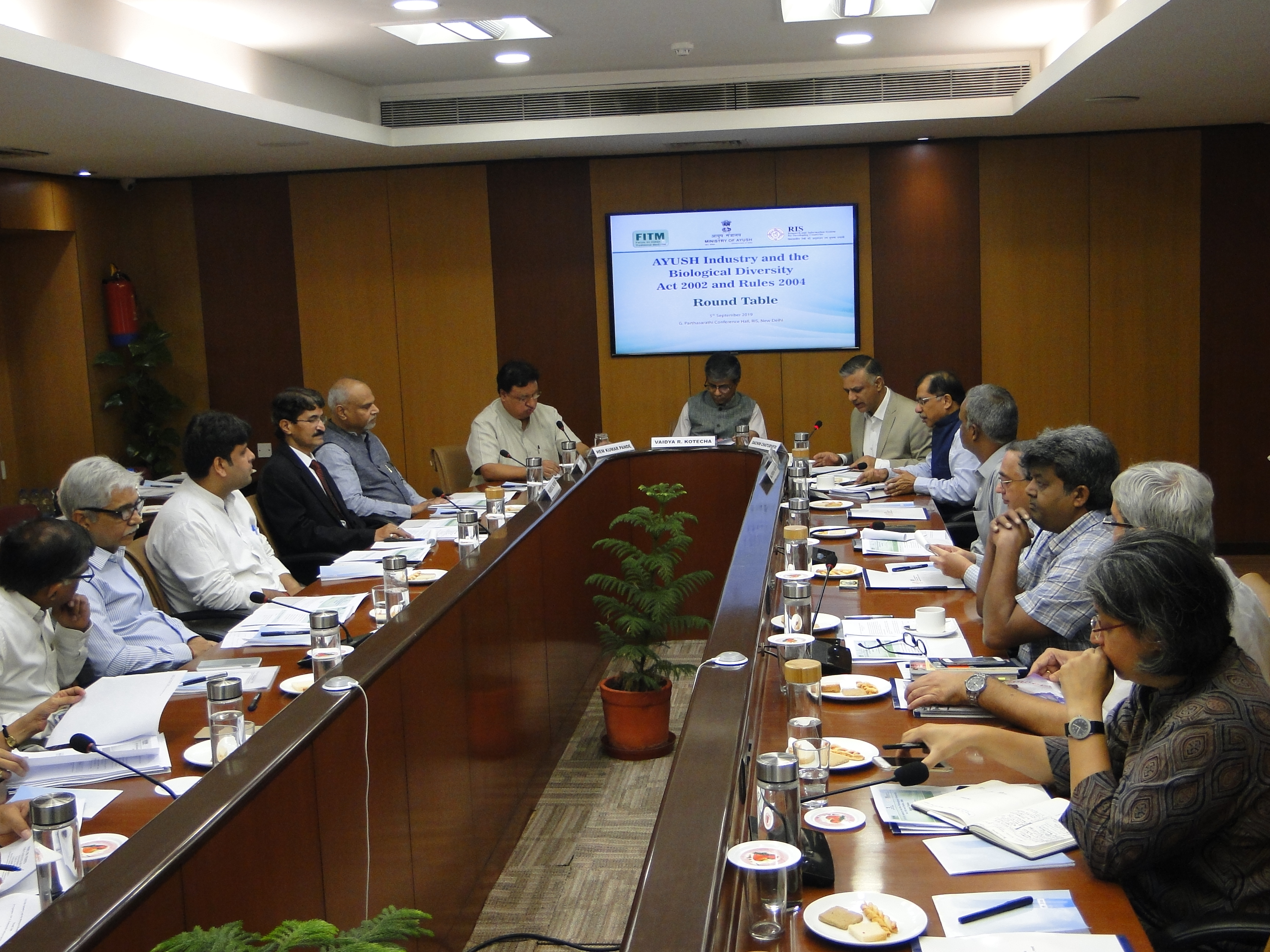